Due to the corona-situation, all Wien Museum locations are currently closed.

During the renovation phase of the Wien Museum on Karlsplatz, the MUSA will also serve as a venue for thematic exhibits on Vienna's cultural history. 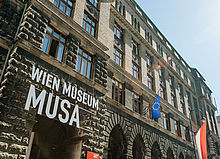 On the very spot where nearly 2,000 years ago the officers’ quarters of Vindobona were located, you can now explore the chapter of Viennese city history that is Roman, in the Römermuseum sited on the Hoher Markt. 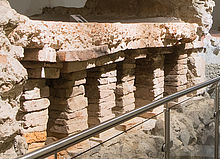 The underground chapel from the 13th century was discovered in 1973 during the construction of the underground. For many years it served as a crypt for a wealthy Viennese family of merchants. 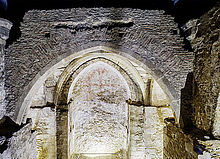 The building at Tuchlauben 19 (1st district) originates from the 14th century and was decorated in 1398 by the prosperous Viennese trader Michel Menschein with a large series of pictures. 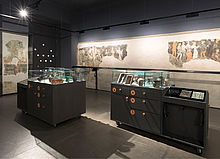 Besides finds from medieval and modern times, excavations at the Michaelerplatz unearthed remains of the town adjoining the Roman camp. Here was once the intersection of two ancient roads. The Uhrenmuseum is one of the most significant collections of its kind in Europe. It is accommodated in an enchanting old Viennese building, with foundation walls that reach back to the late Middle Ages. 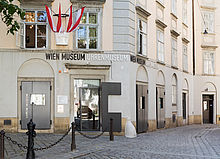 Just as special as the Prater Funfair itself is the museum: an impressive display of the historical changes that have taken place in Vienna’s eerily-beautiful entertainment culture. 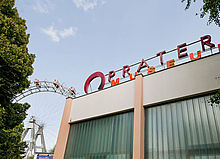 The Startgalerie of the City of Vienna supports young artists. Since 1987, it offers recent graduates of the city’s art universities the opportunity for a first-ever solo exhibit. The Artothek allows Vienna’s population to borrow works by living artists for their own homes. The Beethoven Apartment in Heiligenstadt has been expanded into a Beethoven Museum, recalling the life and work of the great composer. 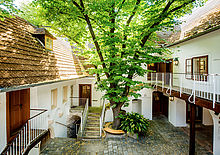 Ludwig van Beethoven lived a total of eight years at the house of his patron Baron Johann Baptist von Pasqualati on the Mölkerbastei. Here he composed among other works his opera "Fidelio". Visit Joseph Haydn: In Gumpendorf, the 6th district of Vienna, the composer spent the last 12 years of his life. Here he composed "The Creation" and "The Seasons".

The only preserved flat of Mozart’s in Vienna offers a playful trail of Mozart with subtly chosen objects of reference. Here the musical genius composed "The Marriage of Figaro" among other pieces. In the "Rauchkuchl" (the smoky kitchen) of a small flat in the house at Nussdorfer Strasse 54, Franz Schubert was born in 1797. His career, his family and friends are the focus of the presentation.

The last weeks before his death in November 1828, Franz Schubert lived in his brother Ferdinand’s apartment in Kettenbrückengasse. Here were composed the final musical sketches.

The "inofficial Austrian hymn", Johann Strauss’ "The Blue Danube", was composed in Praterstrasse 54. Come visit the King of the Waltz in his most splendid apartment!

Idyically lodged within the Lainzer Tiergarten is the "Castle of Dreams", as Empress Elisabeth once called her villa. This is the location for high-quality special exhibitions. 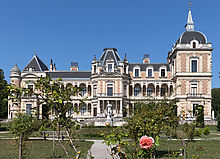 A city railway station just for the Emperor and his courtiers: the Otto Wagner Hofpavillon Hietzing - close to Schönbrunn Palace. A former city railway station that is a jewel of art deco: a exhibition inside the Pavillon informs about the life and work of the great Austrian architect. 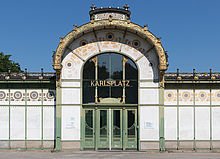 Over the coming years, the Wien Museum on Karlsplatz will be renovated and expanded. The building, designed by Oswald Haerdtl and opened in 1959, will be upgraded into a cutting-edge city museum

The rich collection of Roman antiquities also includes the ruins on the square Am Hof. Part of the main canal pipe is located in the cellar of the Fire Brigade Headquarters.