BEYOND BAMBI
Felix Salten and the Discovery of Viennese Modernism

At the end of 1922, Felix Salten (1869–1945) published the novel Bambi, which became a global sensation. What is largely forgotten is that the author of this book was also an important protagonist of the cultural life of Viennese modernism – an influential journalist, powerful cultural critic, founder of theater, keen experimenter, committed representative of Judaism, controversial literary figure, and
comrade-in-arms of the literary network Jung-Wien around Hugo von Hofmannsthal and Arthur Schnitzler.

Commemorating the 75th anniversary of Salten’s death, the exhibit is based on his literary estate, recently acquired by the Wienbibliothek im Rathaus. Salten’s manifold activities, including his underappreciated role as an art critic in Gustav Klimt’s circle, will be presented and contextualized through previously unpublished documents. The author experienced the end of the monarchy, the creation of Austria’s First Republic, both world wars, dictatorship, and exile. From 1890 until his escape to Switzerland in 1939, Salten left a major imprint on Vienna: The life, work, and vast cultural networks
of this dazzling personality appear in the exhibition from a new perspective.

Felix Salten’s estate in the Wienbibliothek im Rathaus allows a broad view of the life and work of this jack-of-all-trades. Along with numerous photos, personal documents, and the manuscript archive, it especially features the collection of letters with about 700 correspondence partners (including Karl Kraus, Heinrich and Thomas Mann, Berta Zuckerkandl, and Stefan Zweig). In addition, there is the estate’s library with more than 2,300 books, among them numerous unique working and hand copies, dedications, and the collection of author’s copies of Salten’s animal books Bambi, Florian, and Perri.

BEYOND BAMBI
Felix Salten and the Discovery of Viennese Modernism - Information 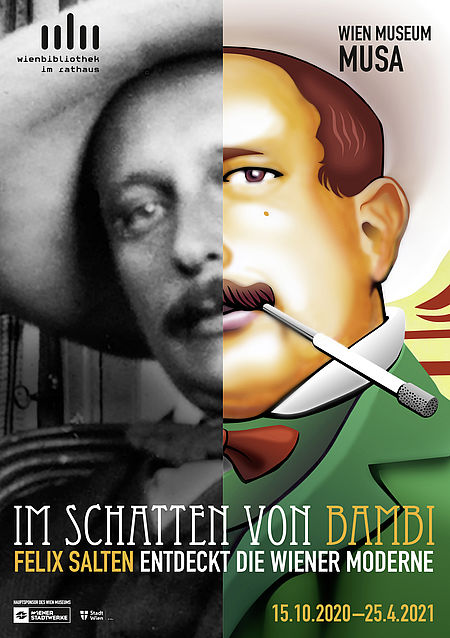 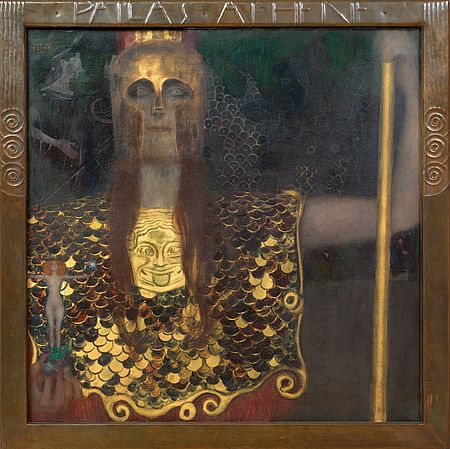 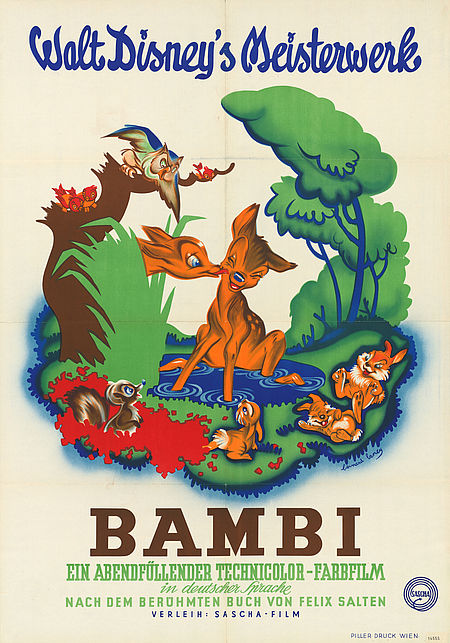