Due to the Corona crisis, all Wien Museum locations are currently closed. 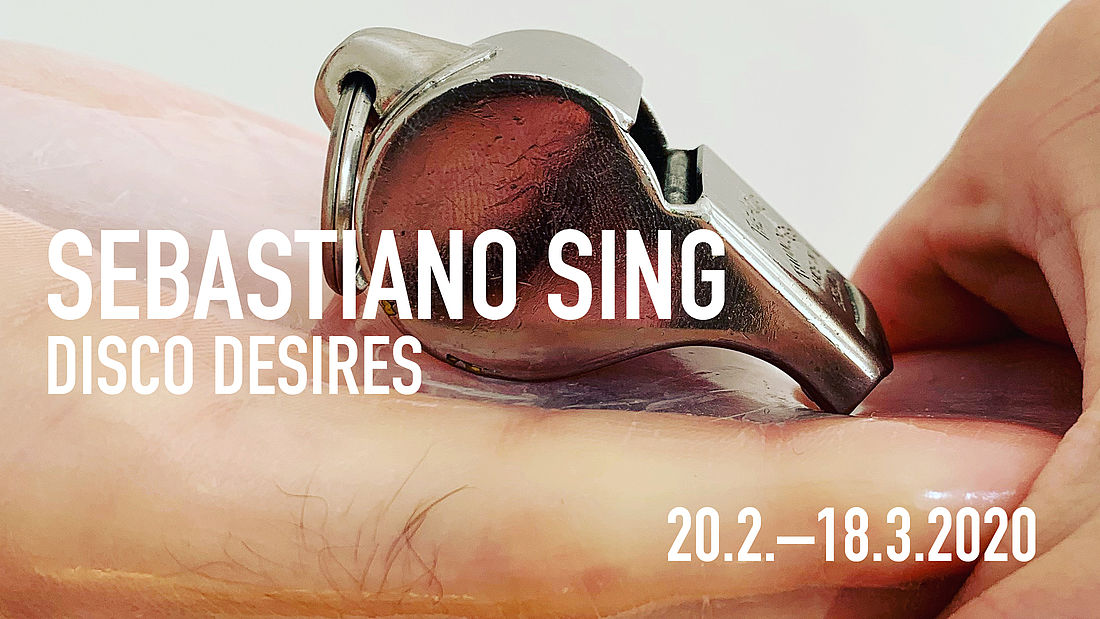 Are you ready for Disco?

A well-known nightlife scenario – but Disco is much more: Disco – here short for
“discordant couple” – also stands for a couple in which one partner is HIV positive, the other HIV negative. Especially on gay dating apps, one is often confronted with the question "Are you clean?", which is supposed to give information about sexually transmitted diseases. Based on this discriminatory language act, ",  performance artist Sebastiano Sing creates his exhibition "Disco Desires to pose the question of what intimacy can look like between a "clean body" and an "unclean body".

With the kind support of Huggy Bears, ImPulsTanz - ATLAS create your dance trails and BAU the space. 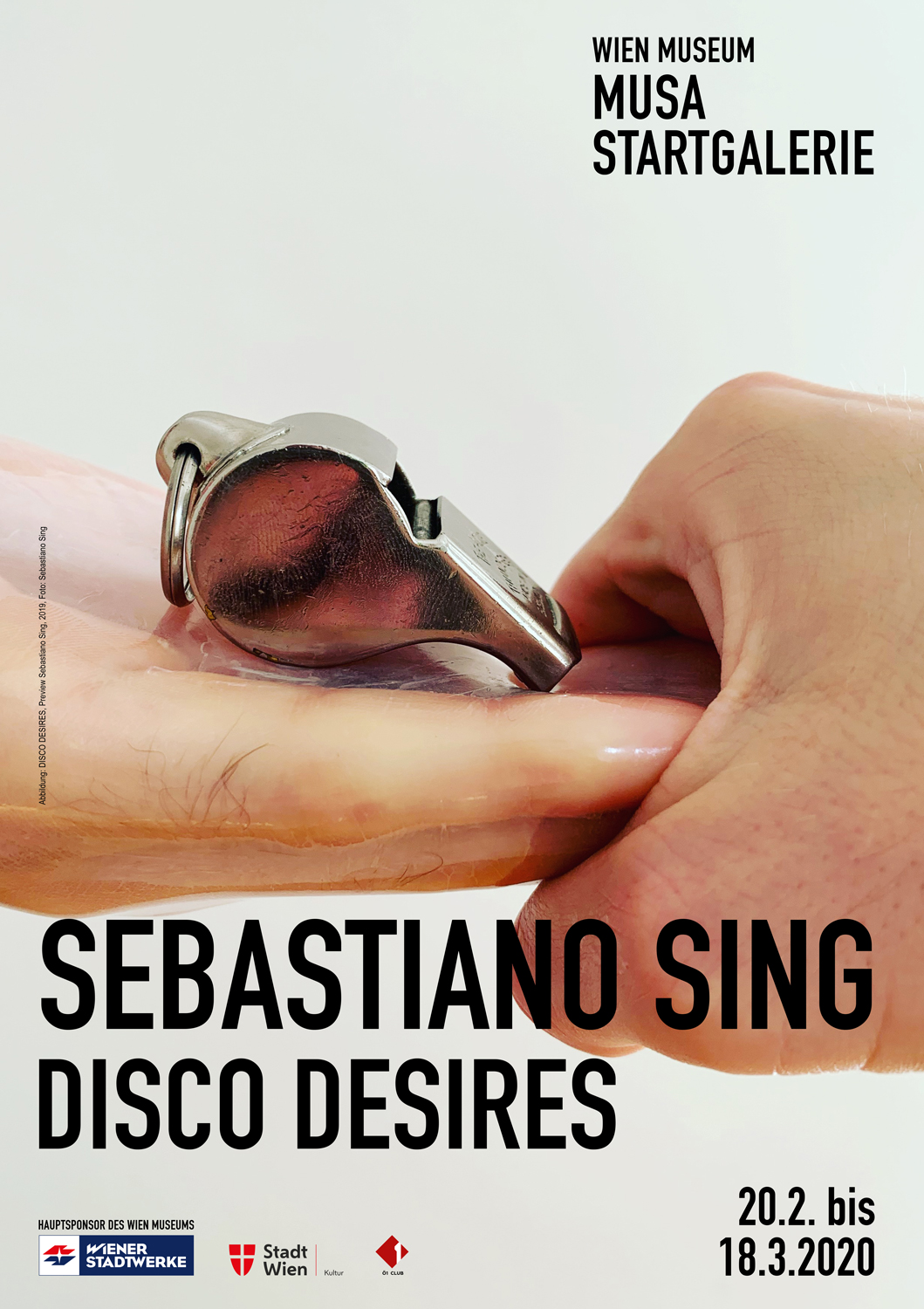