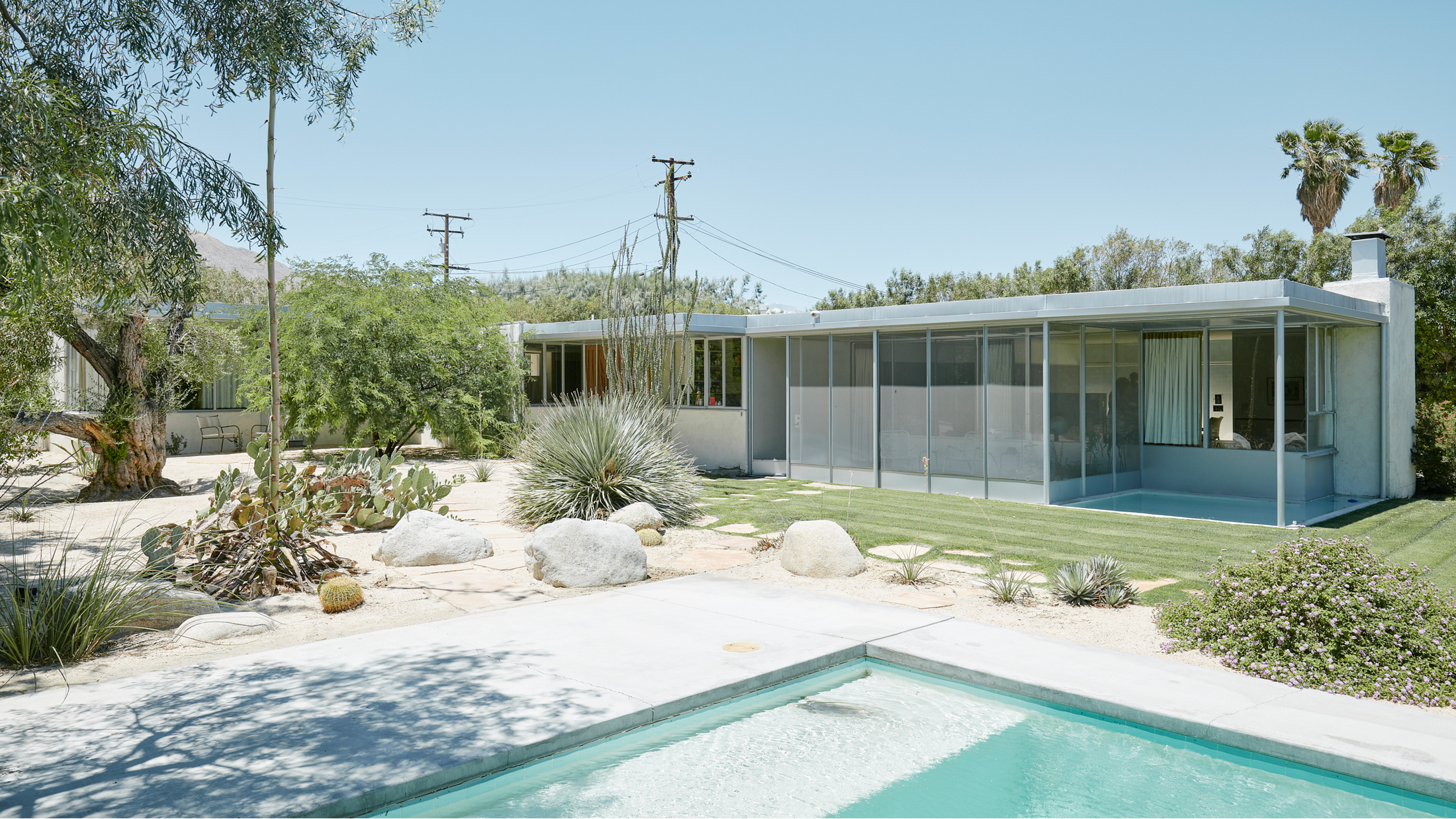 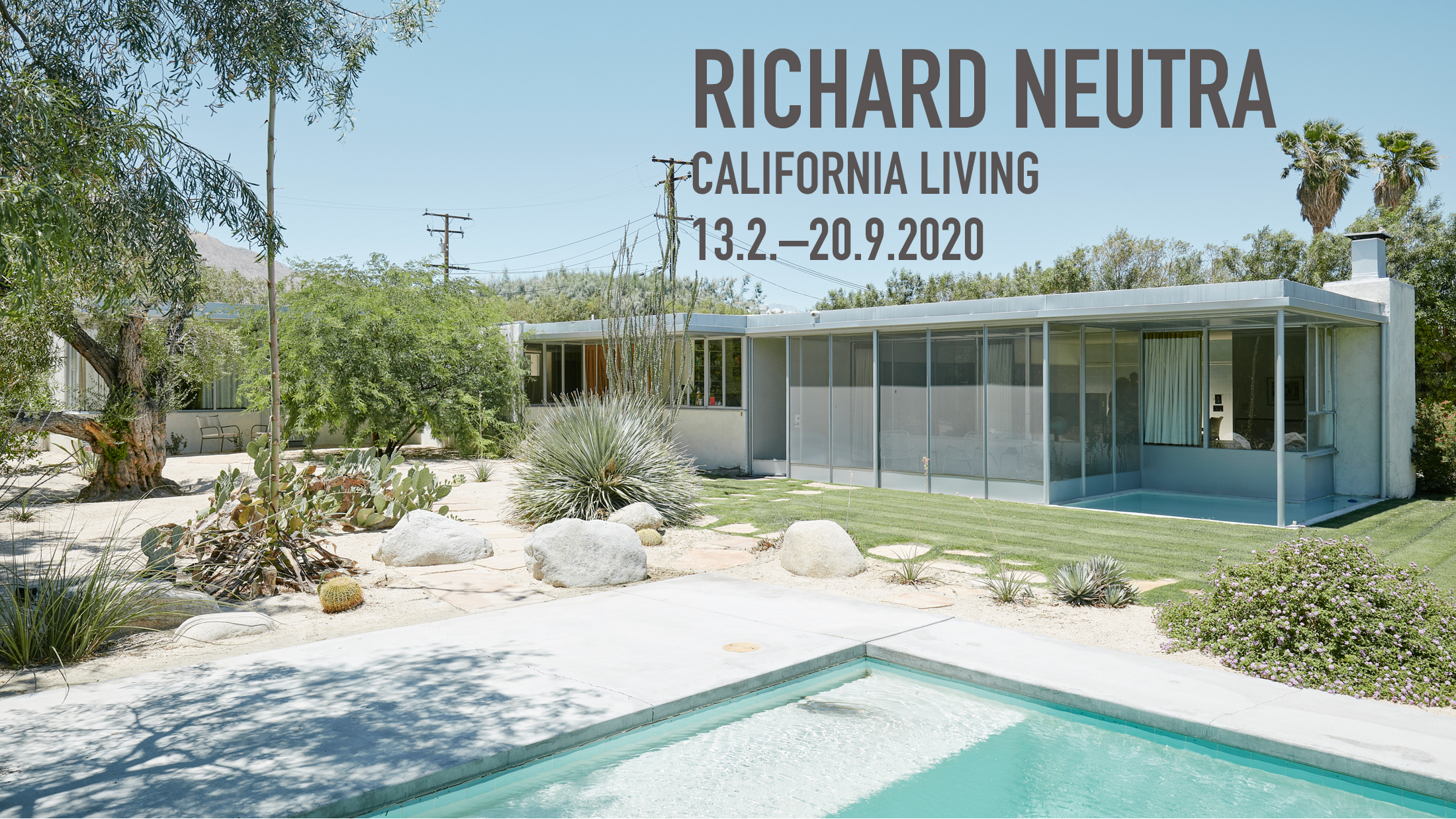 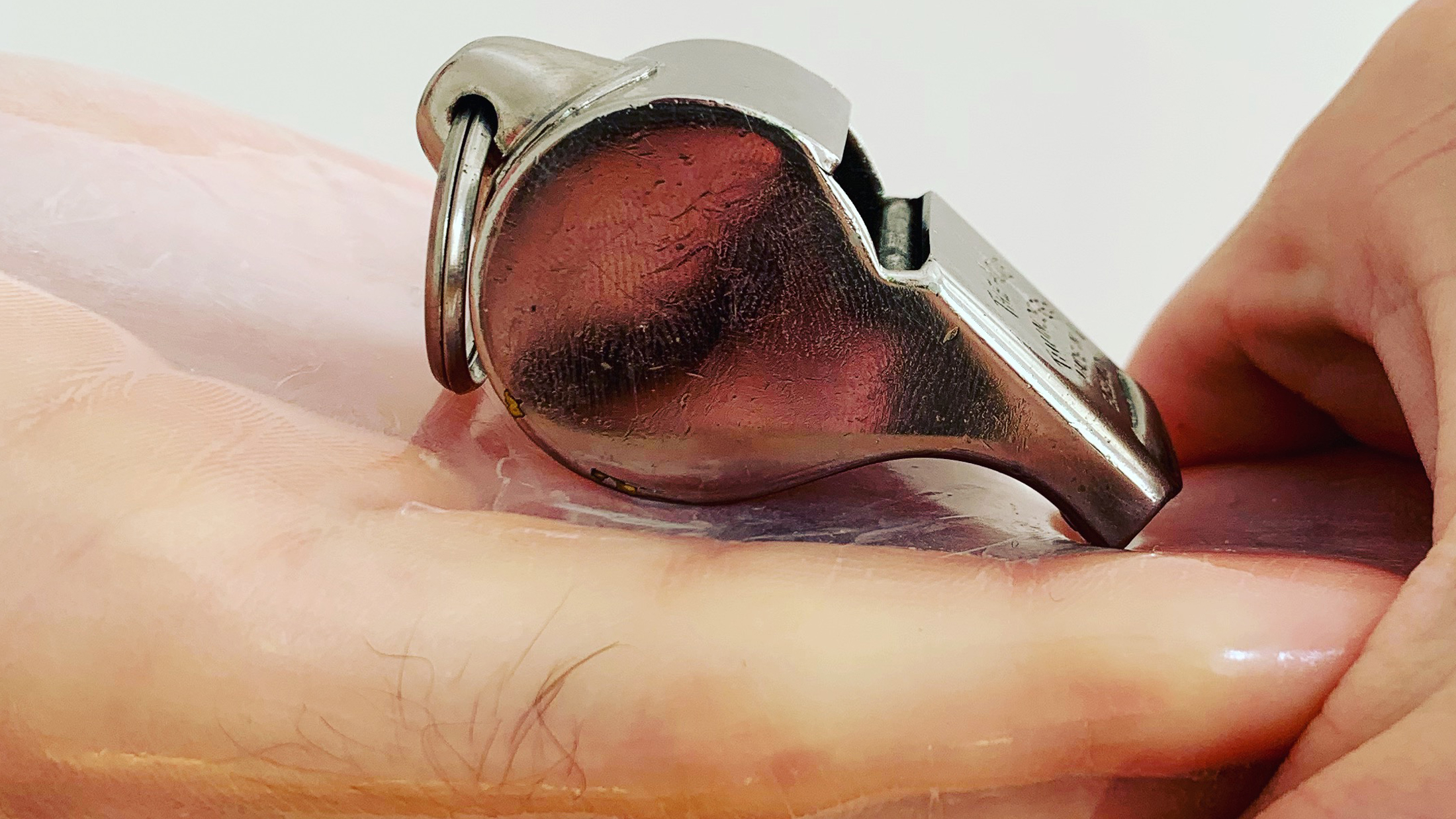 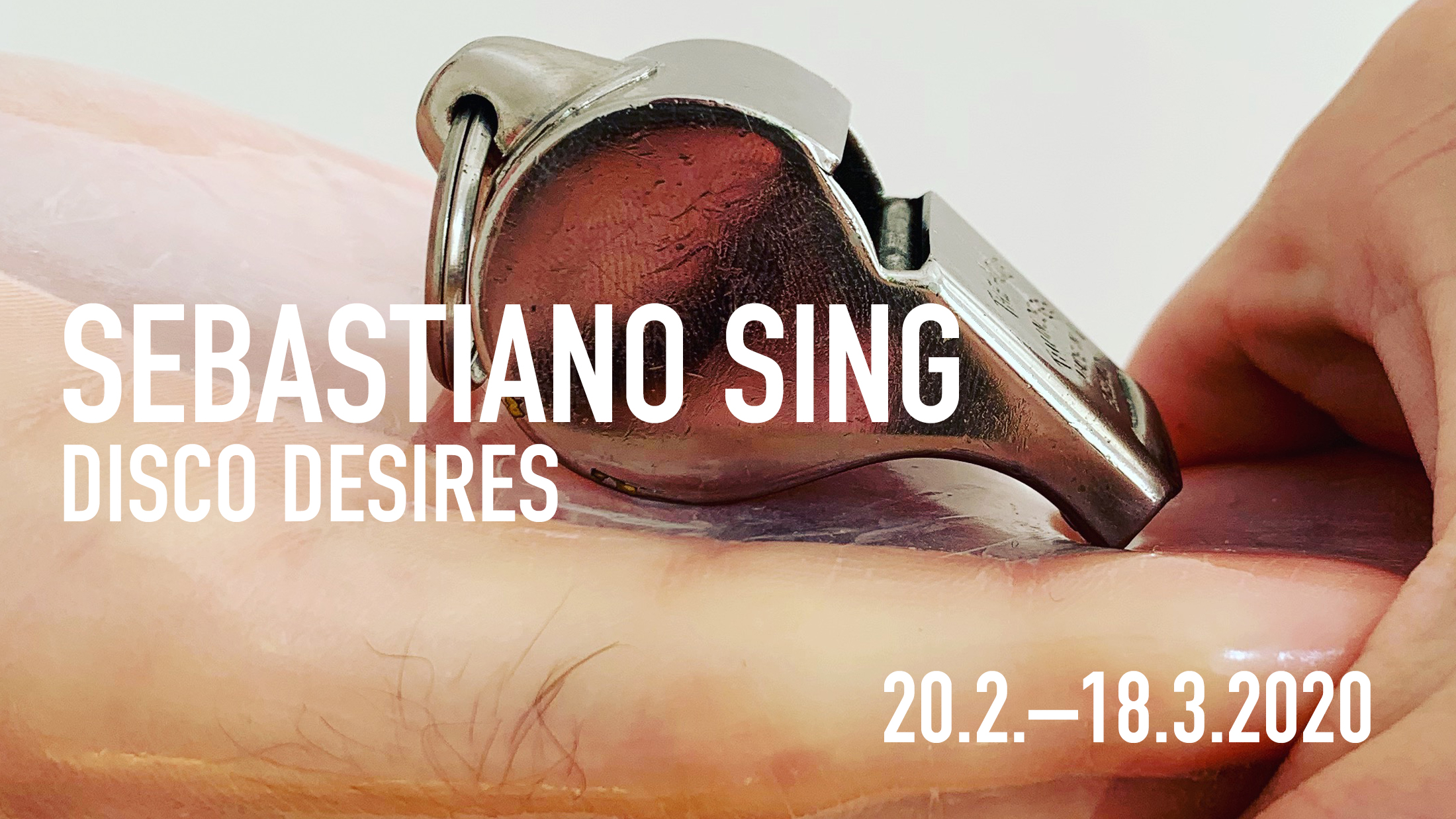 In 1923, a young man from Vienna made his way to the United States – just a few years later, he created “Lovell Health House,” an icon of California Modernism. It made him one of the most famous architects of his time. His name: Richard Neutra 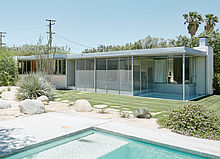 A well-known nightlife scenario – but Disco is much more: Disco – here short for “discordant couple” – also stands for a couple in which one partner is HIV positive, the other HIV negative. 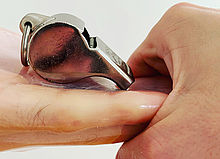 Vienna is the Capital of Music 2020 and Wien Museum offers the perfect ticket. 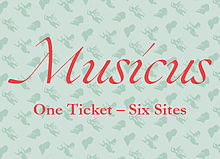 A Journey to the Middle Ages

The Neidhart Festsaal, discovered during building renovations in 1979, has just been refurbished. Using multimedia technology, a new permanent exhibit highlights and contextualizes the vivid wall paintings. 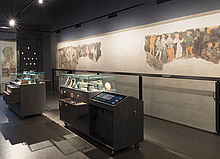 DOWNLOADABLE INFO AVAILABLE FOR ALL OF OUR LOCATIONS!

The Wien Museum provides downloadable material (information brochures in PDF format) in English. Info in Japanese is available for the composers' residences. 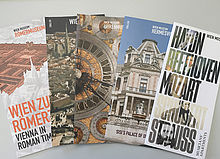 An address in the first district?

My Piece of Vienna
A Crowdfunding Campaign

Become a patron of a building in our large city model of 1898. Starting on November 23, you can support the reseach on and conservation of our popular model. Prices start at EUR 100. 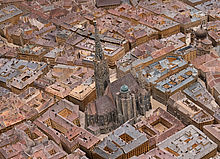